Search for a Poem 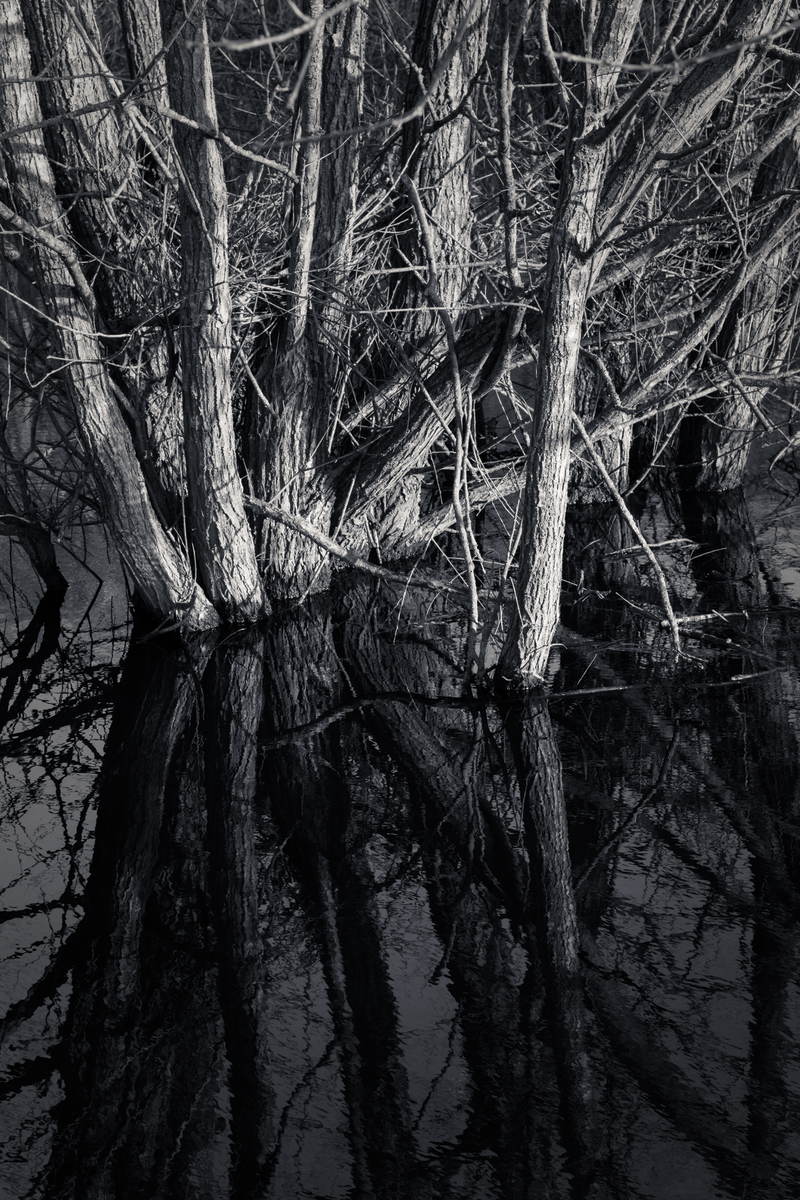 Published by Adrian North on 29 October 2018

And when my time of freedom comes,
I will love you.

As I need you now. 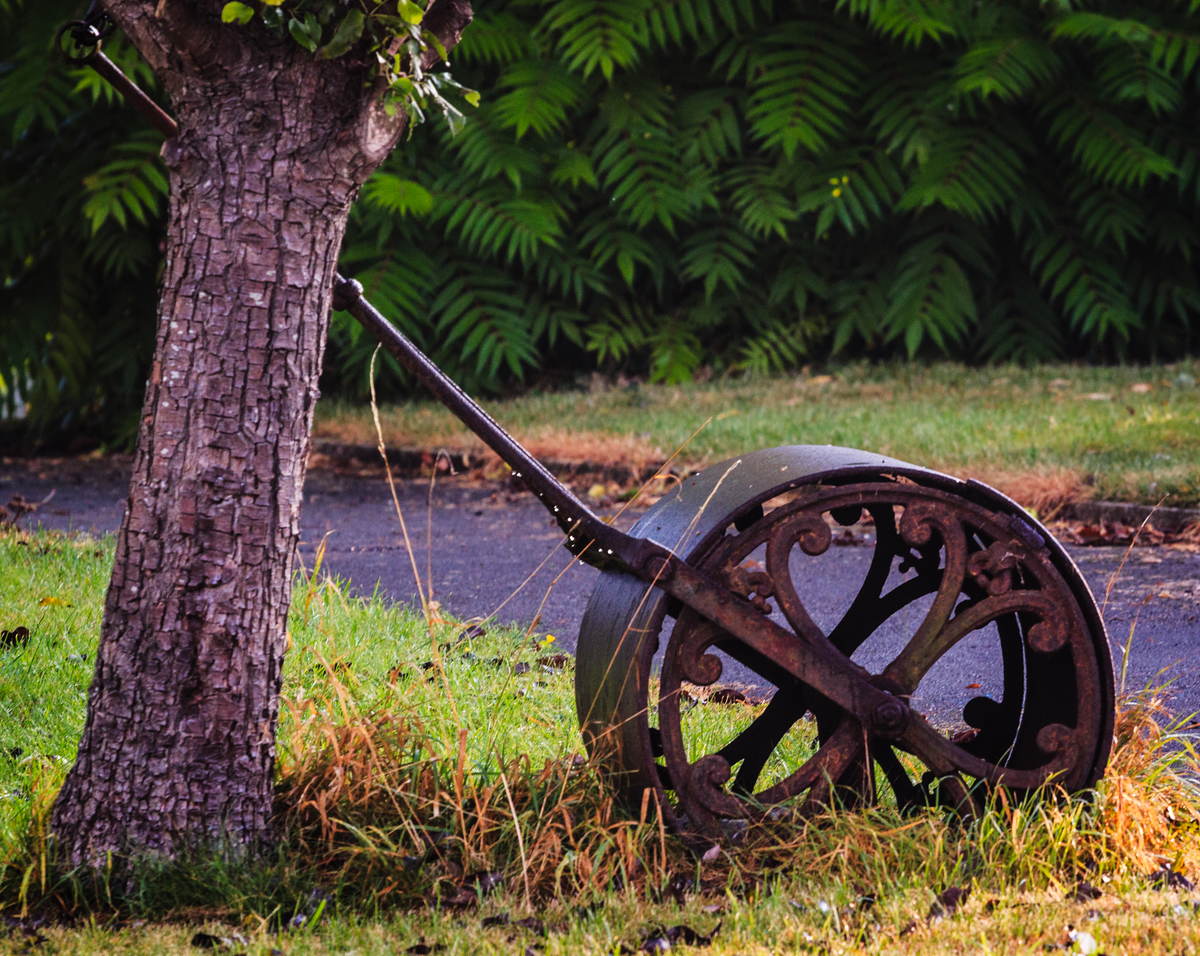 Published by Adrian North on 22 October 2018

I am a traitor to my race.
I have betrayed their trust.
Because they are a people of hate
And I a person of love.

They wanted me to hate
Hate my fellow man.
And yet I love you
And thus conspired against mankind.

When will they find me
And expose me for what I am?
But yet I cannot hate you
No matter what they do.

And are you also a betrayer
Or are you just like them?
Oh, I’ll give my love to you
But will you do the same thing too? 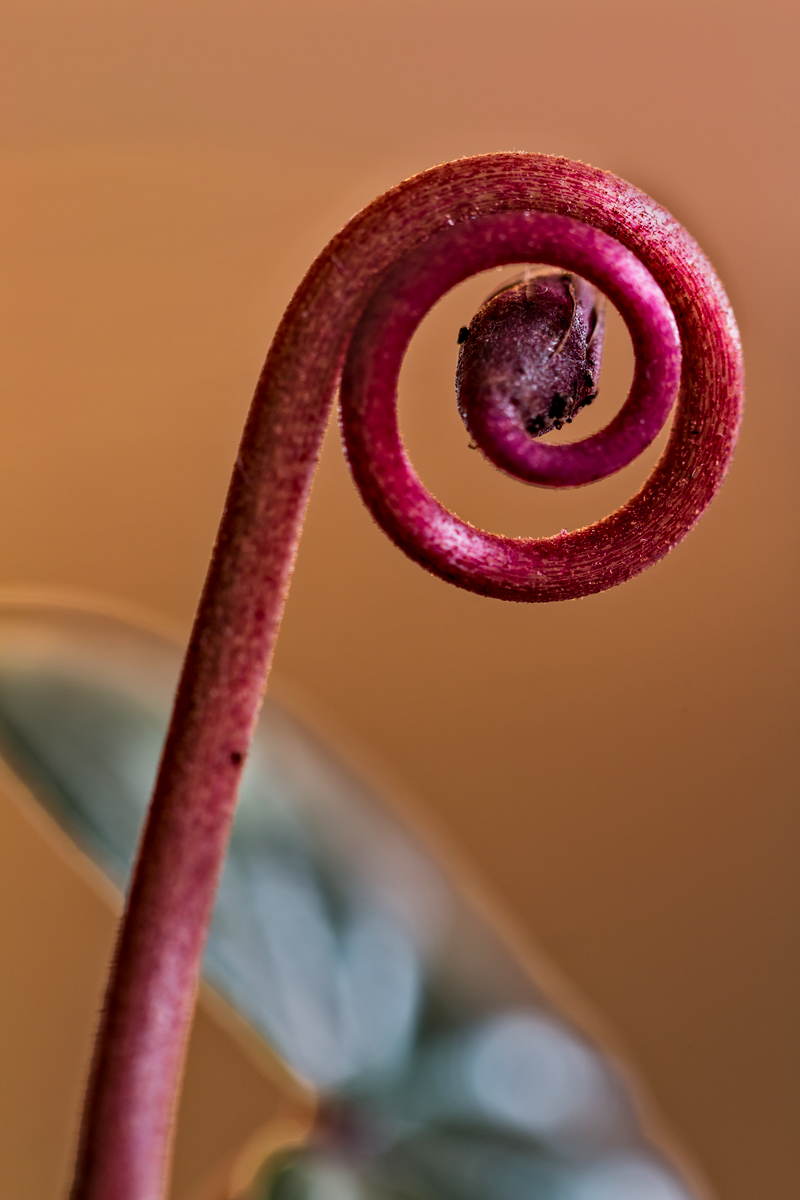 Published by Adrian North on 8 October 2018

And why do I love you?
No answer can I find,
No reason do I have for loving you,
But I do. 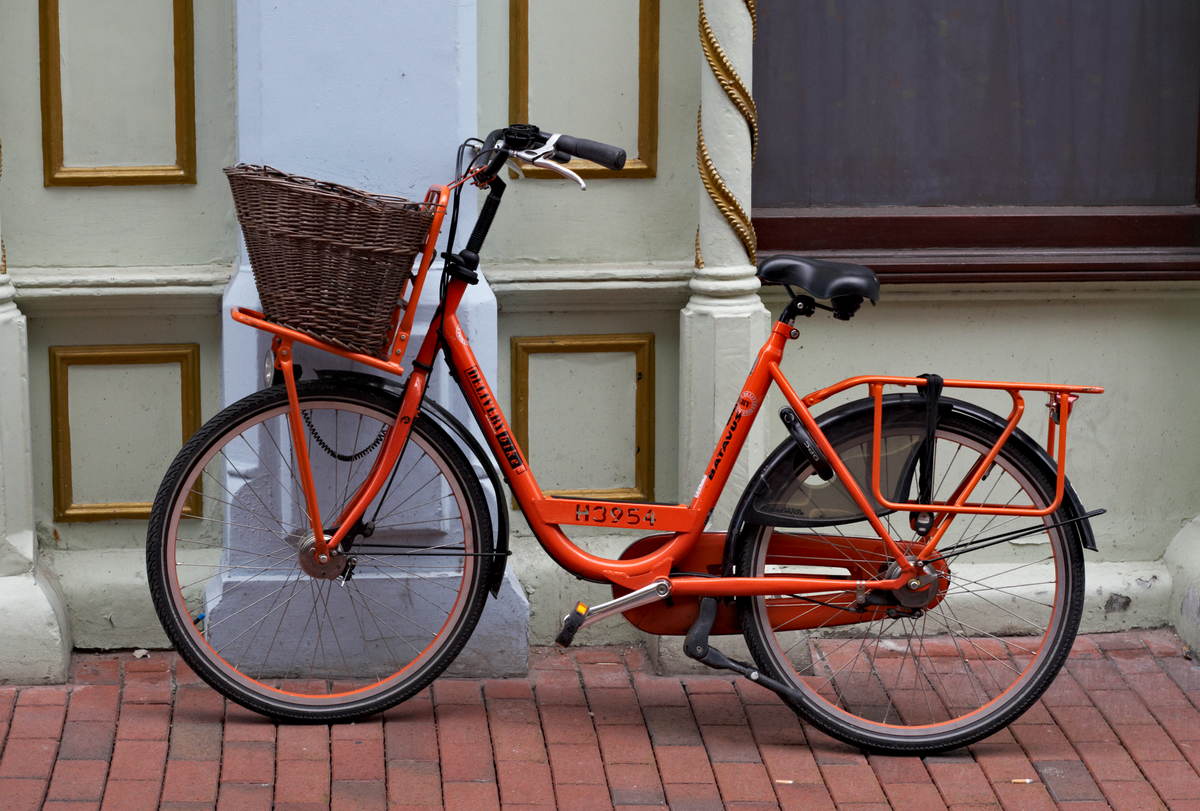 We live in a world

Published by Adrian North on 10 September 2018

We live in a world of narrow minds,
Of bigotry, of hypocrisy and of injustice.
We close our ears to others righteous cries
For justice, for decency and for freedom.
Because it doesn’t suit us,
It doesn’t fit in with our plans.
And yet when we ourselves are wronged
Is it not we who scream the loudest,
Rage the most about the wrongness of it all?
And then we stand momentarily for what is right,
Like a wave stands upon the shore,
Transitory, for one fleeting moment.
Then we add our loud, indignant voice
To that of the roaring multitude.
Then we do what is right, as it suits us,
When it is in our interests
And then it is gone, eluding even a memory
And we return to our comfortable prejudices,
To our lies and our unreasoning beliefs
Whilst outside the people suffer still. 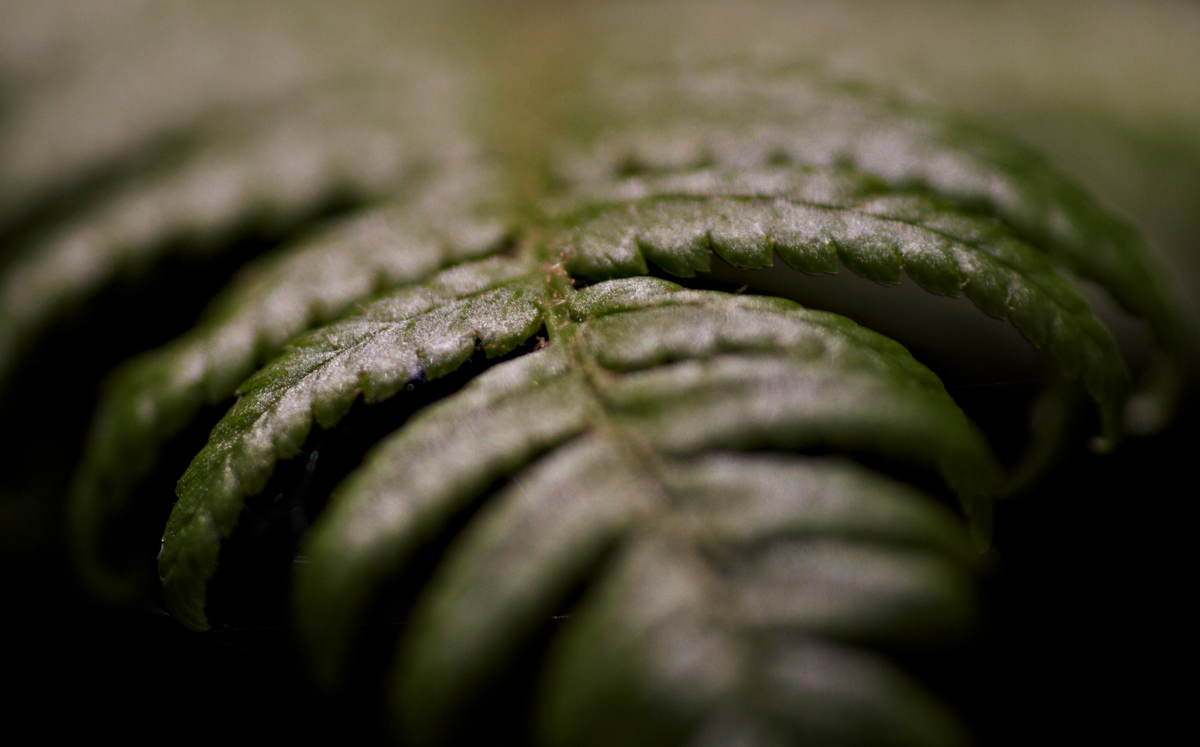 Published by Adrian North on 7 September 2018

How lost I am without you,
How joyless am I here on my own.
And yet I must of needs go on,
As I carry this burden alone.

And when I lay me down to rest
And close these weary eyes.
It is you I see in the darkness,
For you are where my heart lies.

And as I go through this time alone,
I know that you have not left me.
For you are safely locked in my heart,
And you have set me free

I held a knife
Blade shining slick,
Siren singing to my sinful soul
Nordic ground,
Belly round,
Tang full,
Edge sharp
Like yearning
As biting as pain
Steel spine
Cold against my skin
Raising hairs
On my naked arm
Handle of southern Tamboti wood
Red lined
Colour of dried blood, satin smooth
Fragrant spice perfume
Rich to my nostrils,
Warm, sensuous, sinuous,
Like an old lover
Lightly lying in my hand
Oh how I long
To release your gift
And with that favour
Release my own11/02/2017 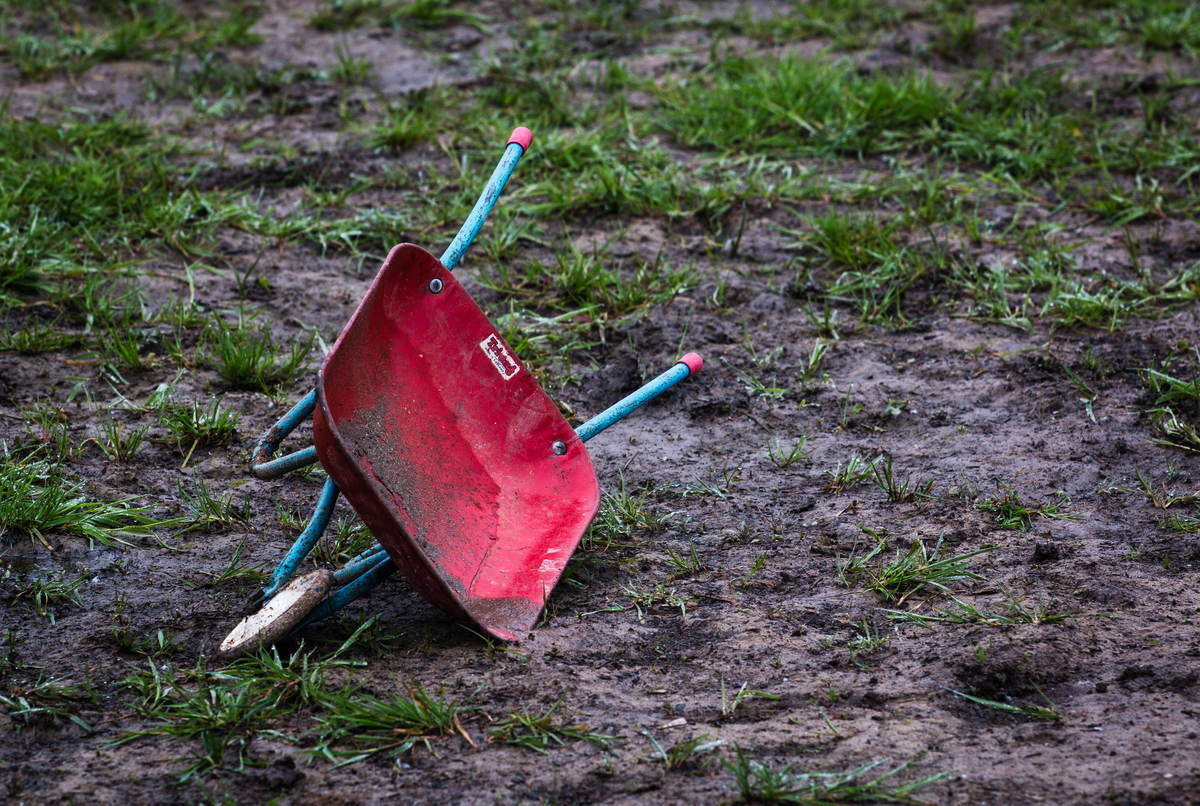 Tomorrow brings another day
Alone, world weary, without hope.
My cares lie heavy,
My thoughts in turmoil, torment me.
Another day without you I suffer.
My sorrow fills my aching heart.
My cup of loneliness overflows.
I call out your name,
Silence answers me,
It’s repression surrounds me,
Darkness enfolds me,
In the distance a light I see,
Could it be my salvation? 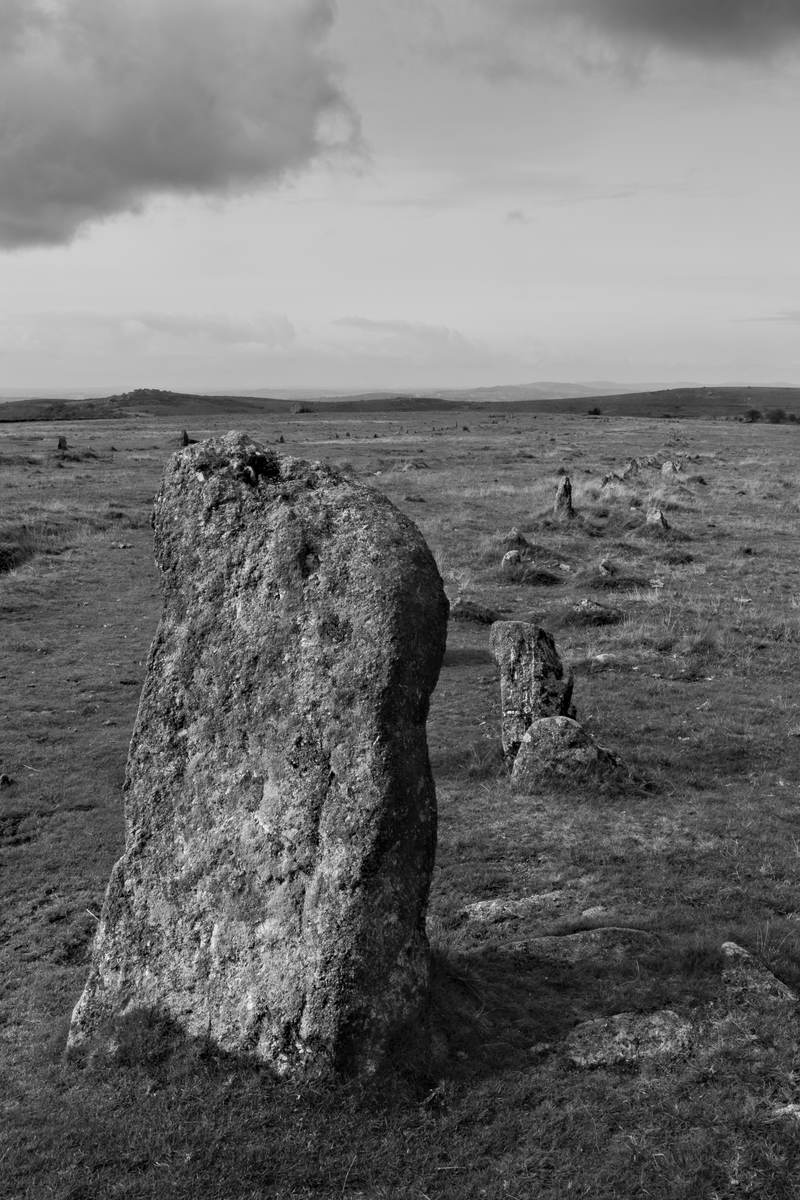 I am just a simple man,
A man who doesn’t always say the right thing,
Who doesn’t always know the right thing to do.
A man who cannot always express himself
Like a gifted speaker
Who sometimes stops
And starts when saying something.
Whose words sometimes like torrents flow forth.
A man whose emotions sometimes overwhelm him
And then like a fool degrades himself
Before those for whom he cares
And forever he then carries a burden of guilt
Of some imagined wrong.

I am just a stupid man,
Who doesn’t always see that someone cares.
Who feels a numbness for the outside world,
And an emptiness within.
Who doesn’t believe that love exists,
For him, only others.
Never for methat simple happiness
Of love requited.

I am just a wanting man,
Crying out for someone to care.
A lonely voice it seems to me,
For no-one answers.
Am I alone?
And you, will you heed my call?
Please. 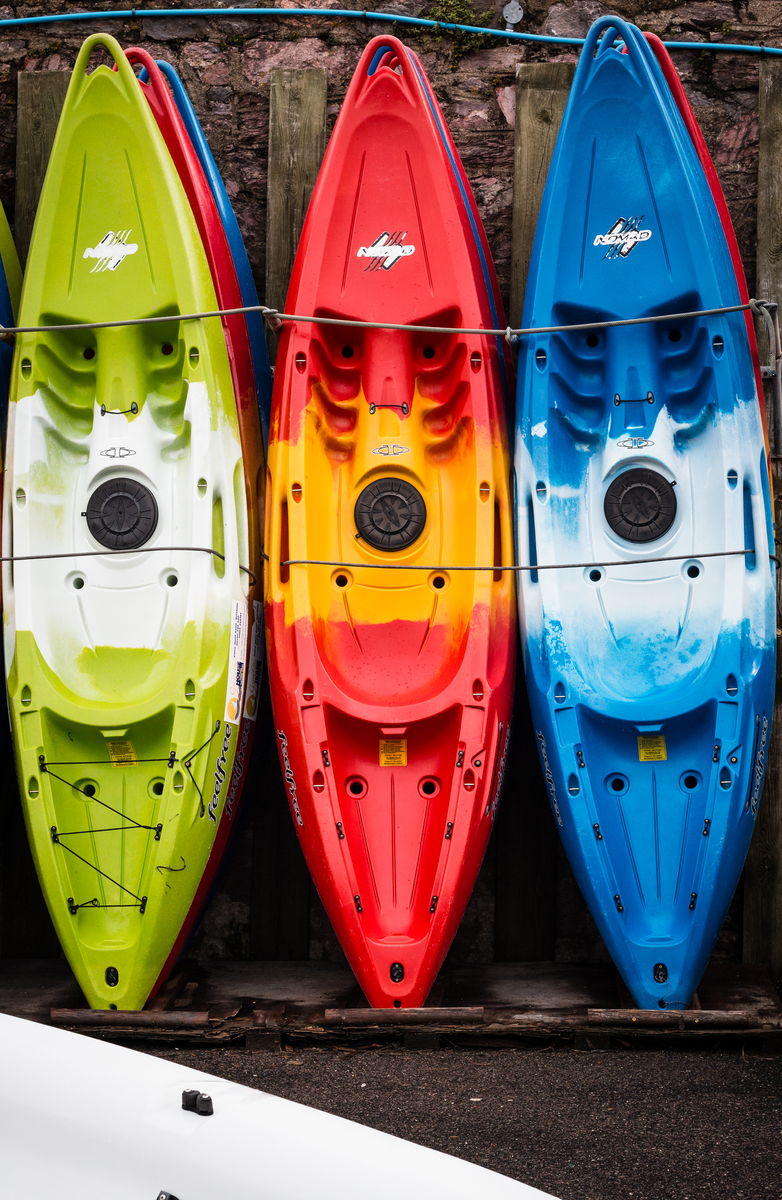 Colours run through my mind
Lights, shapes, memories
Are all I have now
Of a once complete consciousness

I knew it would happen
For me loneliness evermore
But my mind cannot endure it
Please, please help… 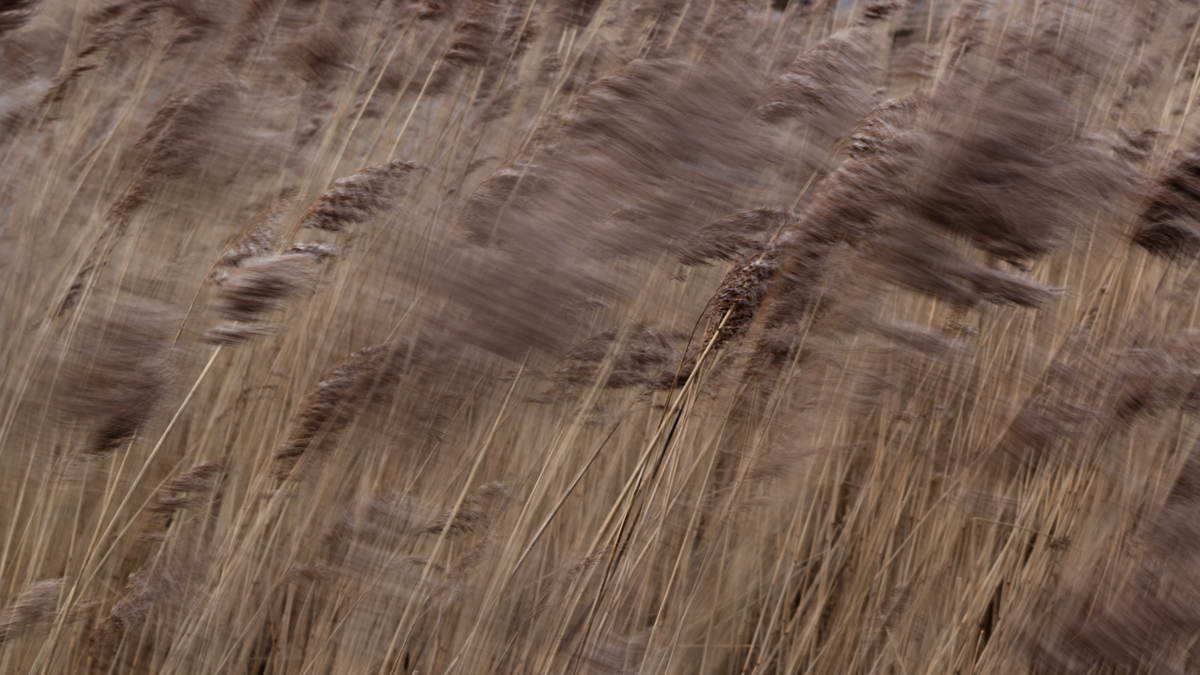 Published by Adrian North on 3 August 2018

What did they feel I wonder?
As they were swept away on that hideous wave.
That same wave that so terribly burnt the names
Hiroshima and Nagasaki
Into our dull consciousness.

Were they afraid, did they feel terror
In those few seconds?
Did they think on their loved ones,
Did they know they were going to die,
Or were they just living their ordinary lives?

Were the children playing in the streets?
Were the mothers shopping, washing, talking?
Were the fathers working as they had always done?
Did they have brothers I wonder
Fighting at the front?

So many died in that instant, in that twinkling of an eye,
All on the orders of a solitary man so far away.
And so many of the undead
Suffered so terribly.
Was it worth it?

And now so many years later
What lessons have we learnt?
Could it ever happen again?
Will so many people die so needlessly
Or can we learn to live in peace?